The eye-popping Shah Faisal Musjid, nestled at the foot of the Margalla Hills, is one of Asia's largest and reflects an eclectic blend of ultramodern and traditional architectural design styles. Topped by sloping roofs (a stark contrast to the traditional domes found on most Musjids), the main prayer hall and courtyard is said to hold around 100,000 people. Most of its cost (pegged at about US$120 million today) was a gift from King Faisal of Saudi Arabia. 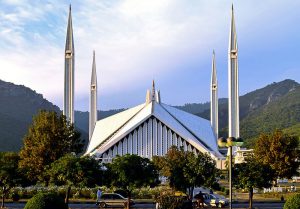 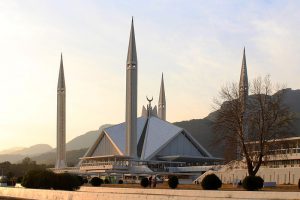 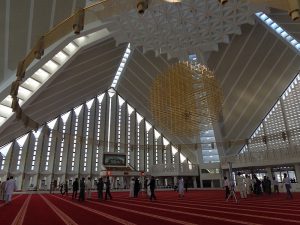 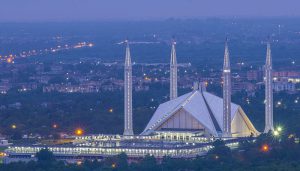 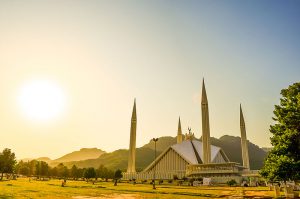 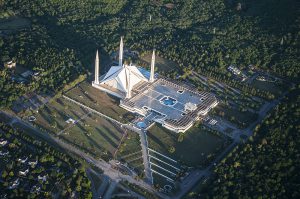