Pakistan International School (PISC) is administered by the Embassy of Pakistan in Cairo . HE The Ambassador of Pakistan to Egypt is the Chairman of its Board of Governors (BOG) which comprises four other nominated members, at least one of whom must be a parent. The term of office of the nominated members is one year from the date of appointment. The BOG sets the broad policy guidelines and is responsible for the overall functioning of the school, covering the entire spectrum of educational, administrative and financial aspects of PISC activities. 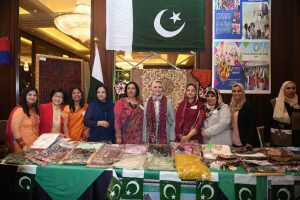 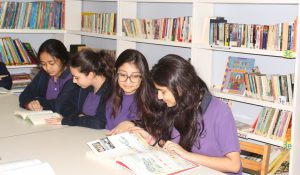 Founded in 1981, the Pakistan International School Cairo has a proud and successful history. Originally established in Pakistan House to serve the needs of the children of Embassy staff, the school grew rapidly and attracted students from many expatriate communities as it developed a strong academic reputation. To cope with the increased demand, the school relocated to Dokki in 1983 and in 1998 moved to its current location in Zamalek where it had room to expand. The exciting news now is that plans are afoot to move to a much larger area in the suburb of f Cairo where in a purpose built school, it can continue to expand and meet the needs of the expatriate community.

Through the years, the school has continued to serve the Pakistani community with its national exams, the international expatriate community with its affiliation to Cambridge International examinations (since 1992) for IGCSE and A Levels and most recently with the Cambridge International Primary Programme for classes Prep to 5 in English, Mathematics and Science. It also offers a number of London University (Edexcel) IGCSE courses. In recent years the school has had consistent examination success in both the national Pakistan exams and the IGCSE and A Levels and it is a matter of pride that the students graduating from PISC have gained entry to universities around the world to continue their studies.